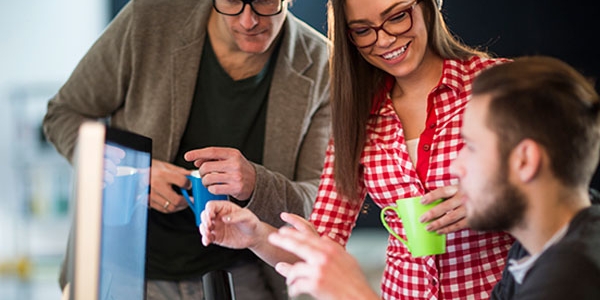 Internet Retailer’s 2018 U.S. Top 500 is an annual ranking profile of the 500 largest merchants that dominate online retailing in America. Ranked based on their 2017 web sales, these e-retailers account for 72 percent of U.S. online retail sales. Collectively, they sold more than $320 billion online in the U.S. last year and grew 18.1 percent, outpacing the overall 16 percent growth rate of America’s e-retailing industry, which charted $454 billion overall.

"Being named once again to the 2018 U.S. Top 500 is a continued testament to the hard work and effort of all Purchasing Power teams across the organization," said Richard Carrano, Purchasing Power CEO. "We are very proud of being ranked in the top 11 percent of U.S. internet companies, and for surpassing companies like Pier 1 Imports, Inc. (#112), CVS Caremark Corp. (#114) and Keurig Green Mountain Inc. (#115) with our growth. As a 10-year honoree of the INC. 5000 Fastest Growing Private Companies, we’re gratified to contribute to Georgia’s ever-increasing distinction as the Southeast’s powerhouse for economic development."

Headquartered in Atlanta, Purchasing Power works directly through employers and organizations to offer customers the opportunity to purchase the latest brand-name consumer products, online education services and vacation packages through payroll deduction, when they cannot or prefer not to use cash or credit. Participants make manageable, fixed payments over a pre-set term, with no ballooning interest, hidden fees, or late fees – a revolutionary e-commerce experience combined with a completely transparent payment plan for the customer.

Most web merchants included in the 2018 report have a different ranking from last year, and more than 50 e-retailers were not on the list last year. Charting 13.8 percent revenue growth this year over 2016, and 20.5 percent EBITDA improvement compared to 2016, Purchasing Power has remained consistently strong among U.S. e-retailers, ranking #107 in 2017 and #110 in 2016.